I thought I would introduce you to three other YA Dystopian Novels written by New Zealand Authors. Two have been traditionally published and the other independently published. I’ve read all three and can attest to their enjoyment. They of course have their similarities being in the dystopian genre but they are unique and interesting in their own right. I’ve included the goodreads links and also the accompanying blurb. So if you would like to read some more books from NZ Authors in the YA Dystopian Genre why not check them out. 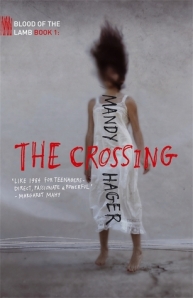 The Crossing is the first book in a stunning new trilogy that follows the fate of Maryam and her unlikely companions – Joseph, Ruth and Lazarus. This is fast, suspenseful drama underpinned by a powerful and moving story about love and loss.

The people of Onewere, a small island in the Pacific, know that they are special – chosen to survive the deadly event that consumed the Earth.

Now, from the rotting cruise ship Star of the Sea, the elite control the population – manipulating old texts to set themselves up as living ‘gods’. But what the people of Onewere don’t know is this: the leaders will stop at nothing to meet their own blood-thirsty needs.

When Maryam crosses from child to woman, she must leave everything she has ever known and make a crossing of another kind. But life inside the ship is not as she had dreamed, and she is faced with the unthinkable: obey the leaders and very likely die, or turn her back on every belief she once held dear. 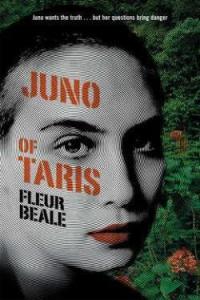 of Taris by Fleur Beale

Your ordinary teen? Not quite! Because Juno lives — in the not-too-distant future — on Taris, a bubble-covered island in the Pacific, to which a select few hundred people were evacuated when Earth’s inhabitants took everything just a bit too far and began to self-destruct. On Taris there are many rules governing appearance, behaviour, even procreation … but all are for the good of the community, to ensure the survival of humankind. Or are they?

As Taris’ protected environment begins to break down and Juno’s questioning nature takes hold, she uncovers some startling inconsistencies in many of the ‘factual’ histories she has grown up with. She also begins to develop some quite startling, almost supernatural, abilities. As Juno faces increasing danger, she finds allies in the most surprising places.

Juno Of Taris is the first novel in an exciting YA fantasy series. 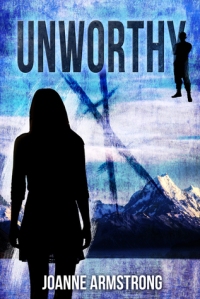 thy by Joanne Armstrong

Nearly two hundred years after a killer disease swept the planet, an island nation continues its isolated survival due to the ruthless dedication of its military. The laws and culture of the country are based on the survival of the fittest, distrust of disease, and control of the general population.

Marked to die.
Raised to survive.
Marked at birth as “Unworthy” to be raised, a young woman questions the necessity for the cruel practice, so many years after the Isolation was declared. She embarks on a journey which will uncover truths about her past and about her society which she could never have imagined.

Girl Behind Glass is now free on Kindle. Grab a copy today and be sure to leave a review!

I’ve created a online store via Facebook for the few paperback copies I have left of Girl Behind Glass. Click on this link and it will take you to my store where you can order the paperback for $20.00 NZD with free shipping around NZ. 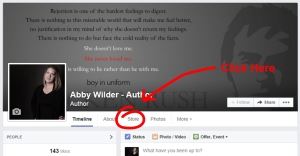 *This is only available within New Zealand.