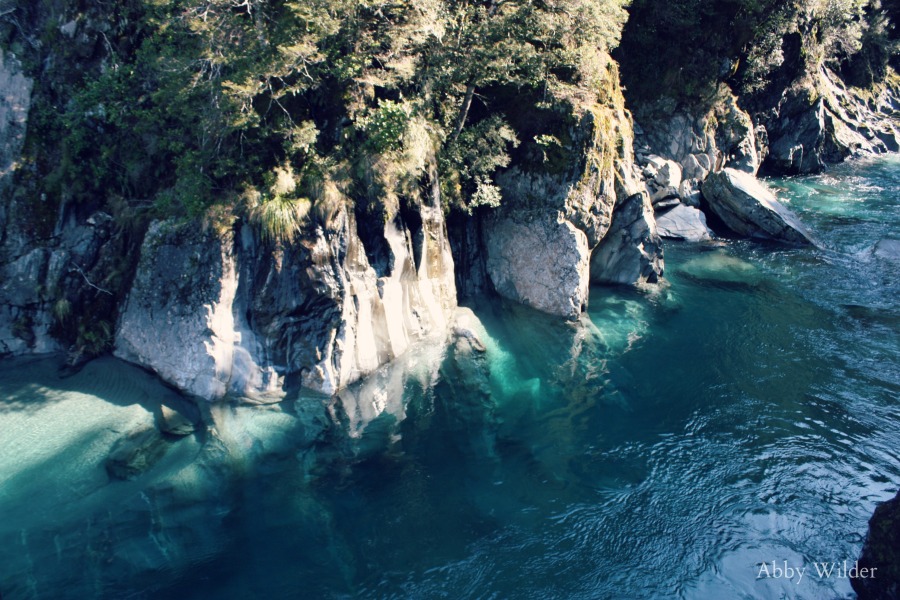 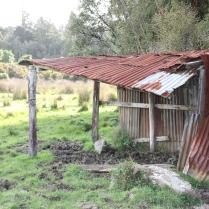 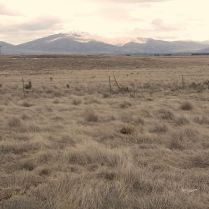 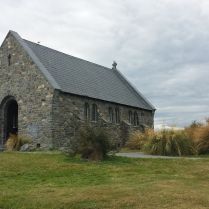 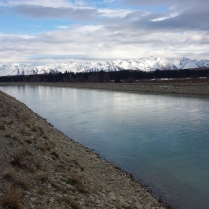 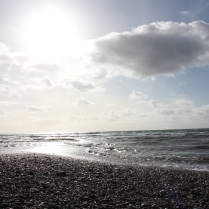 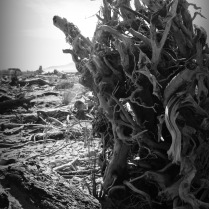 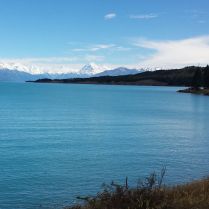 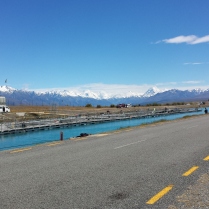 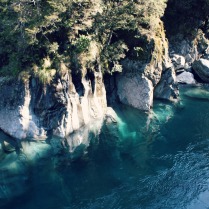 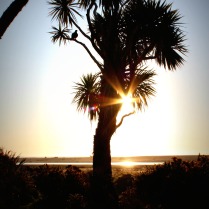 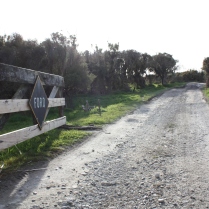 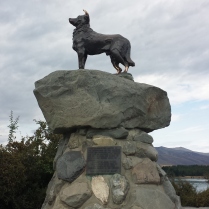 Today’s the day that my second full length novel goes on sale! (I’m not exactly sure when as NZ time is ahead of the USA)

Girl Beneath Stars is the sequel to Girl Behind Glass and follows Willow on her journey as she is hunted by the Guardians and attempting to find her father.

And I’d love it if you left a review! 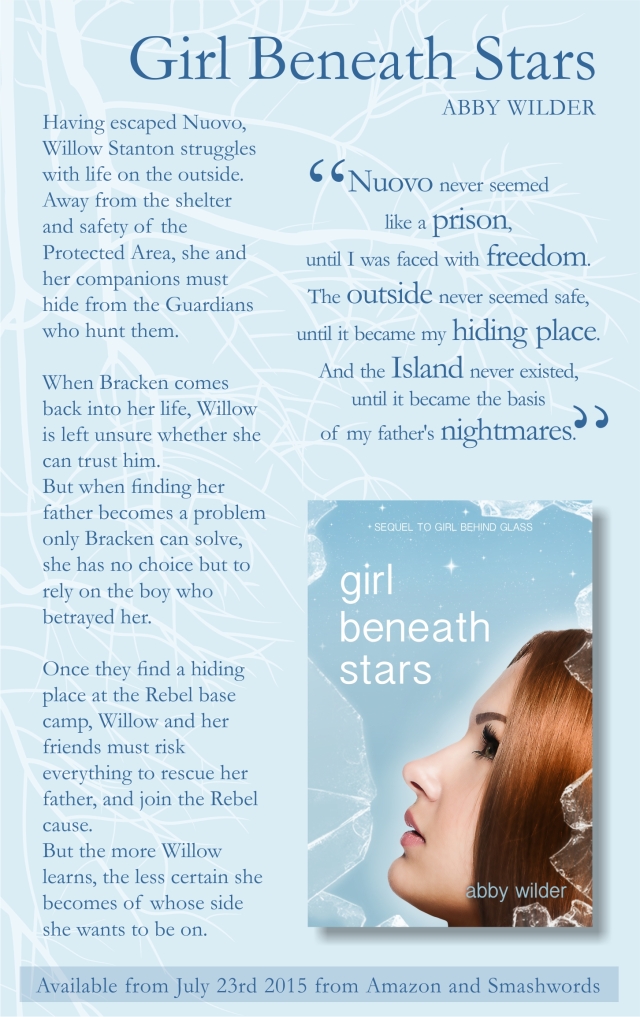 To celebrate the upcoming release of Girl Beneath Stars, my first novel Girl Behind Glass is FREE on Kindle and Smashwords. 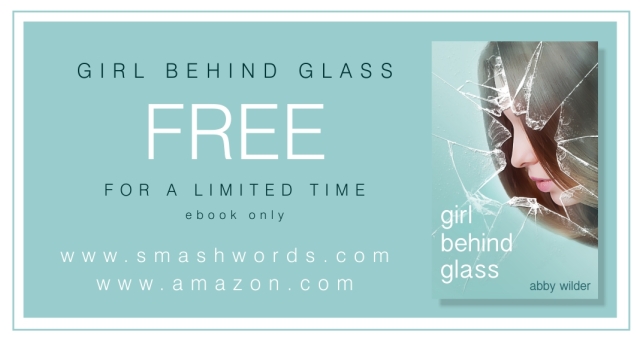 Follow these links to order your copy (for free!) now.

And if you feel the urge once you’ve read it, I’d appreciate if you left a review 🙂

The sequel is due for release July 23rd, but why wait until then? Head over to the Kindle or Smashwords store now to pre-order your copy.